The Supermarket Base is a location. It is found near to the colony of New Hammerston.

It was originally built by Bernard Senior during the early days of the zombie outbreak and was designed to be a safe haven from the zombies.

The base is very large and contains several rooms. It is accessible by elevator from the back room of the supermarket. Since the disappearance of Bernard Senior, the base is owned by his son, Bernie.

A number of characters have lived in the Supermarket Base, including Jess and Joe. Andrius was also held in the prison in the lower level of the Base untill his escape. 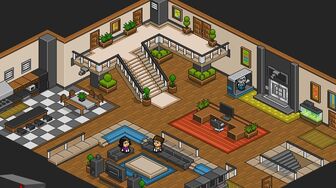 The main area of the base. 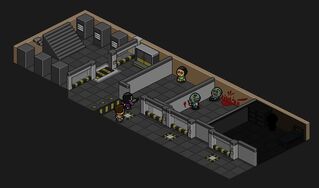 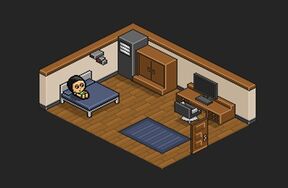 Joe's bedroom in the base. 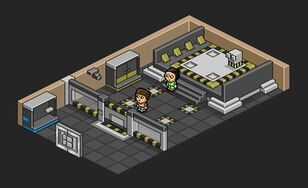 Entrance to the base. 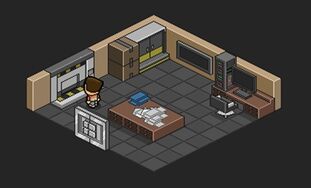 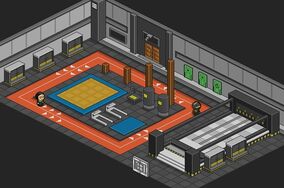 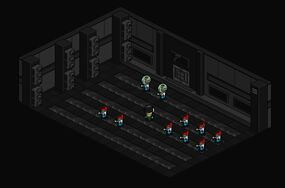 Simulation room.
Add a photo to this gallery
Retrieved from "https://thepocalypse.fandom.com/wiki/Supermarket_Base?oldid=5825"
Community content is available under CC-BY-SA unless otherwise noted.